Posted by sgdc on Jan 18, 2016 in Practice News, Uncategorized | No Comments 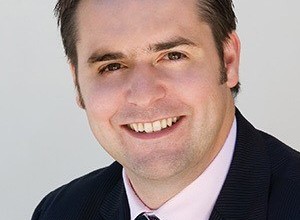 We would like to introduce Mike Ainsworth. Mike will be undertaking our implant and restorative treatments. He graduated from Birmingham University in 2002 and has been in private practice since that time. He became very interested in complex and cosmetic dentistry immediately, attending many courses and conferences both at home and abroad. Mike was very lucky to be exposed to complex restorative dentistry immediately after qualifying. He has been placing implants for over twelve years and has had the benefit of working with and being mentored by some of the leaders in the field of cosmetic dentistry and Implantology. He now spends a lot of his time mentoring dentists.

Mike has completed a large number of cosmetic restorative and implant cases over the years using the latest techniques and methods and he has an extensive portfolio of cases. He recently presented at the Royal College of Physicians in London.